History of the SRA-E DACHL Chapter

The SRA-E DACHL Chapter was established in Östersund in 2018, during the SRA-Europe 27th conference, with the objective of promoting risk research, knowledge and understanding of risk analysis techniques within the German-speaking regions, such as Germany, Austria, Switzerland, Liechtenstein and South Tyrol. The first meeting was held in January 2019 at the UMIT in Hall in Tirol (Austria), organised by Bernhard Streicher (current DACHL president).

Any member of SRA-E resident or working in one of the German speaking countries or regions, as generally understood, has automatic default membership. Furthermore, membership of the SRA-E DACHL shall be open to all other SRA members by admission of the Board of Directors of the SRA-E DACHL.

Pictures of the first meeting in January 2019 at the UMIT in Hall in Tirol (Austria): 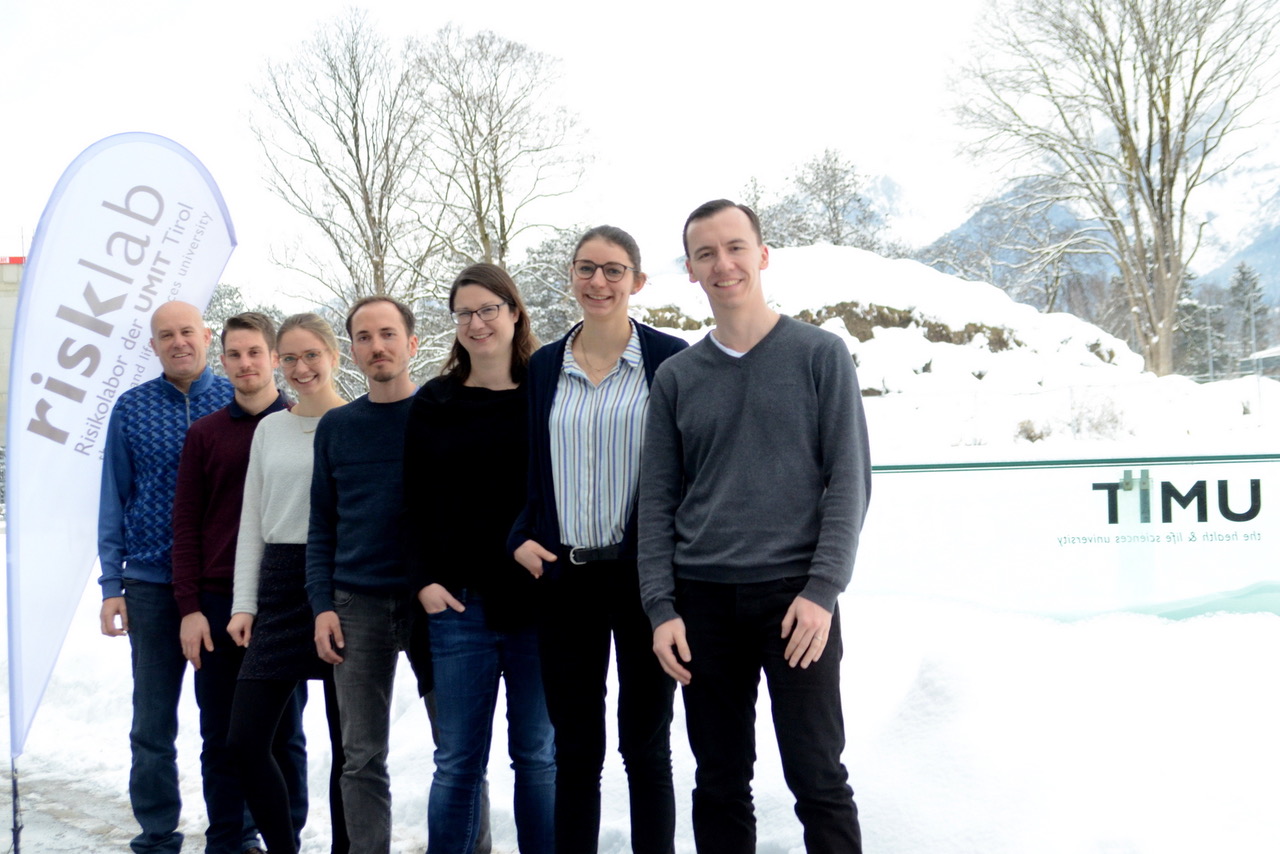 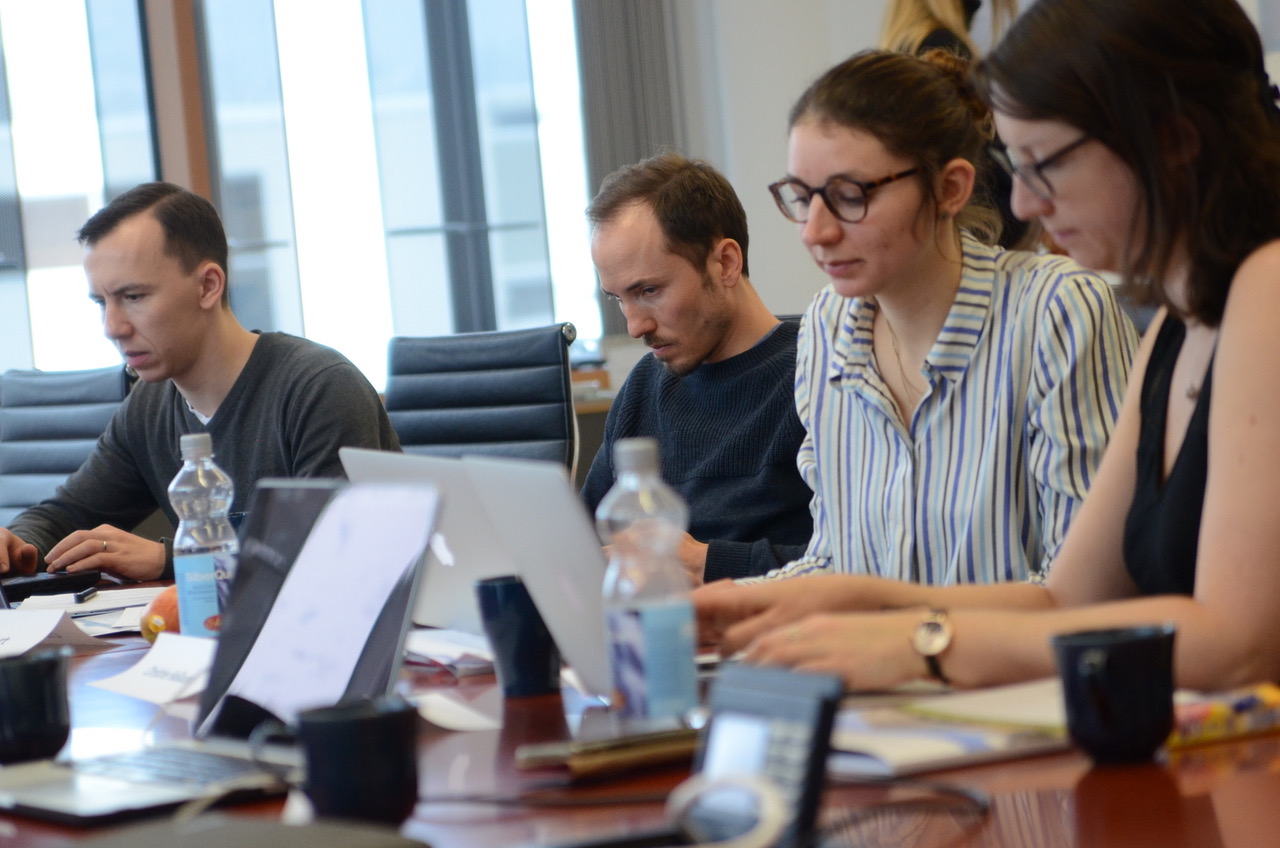 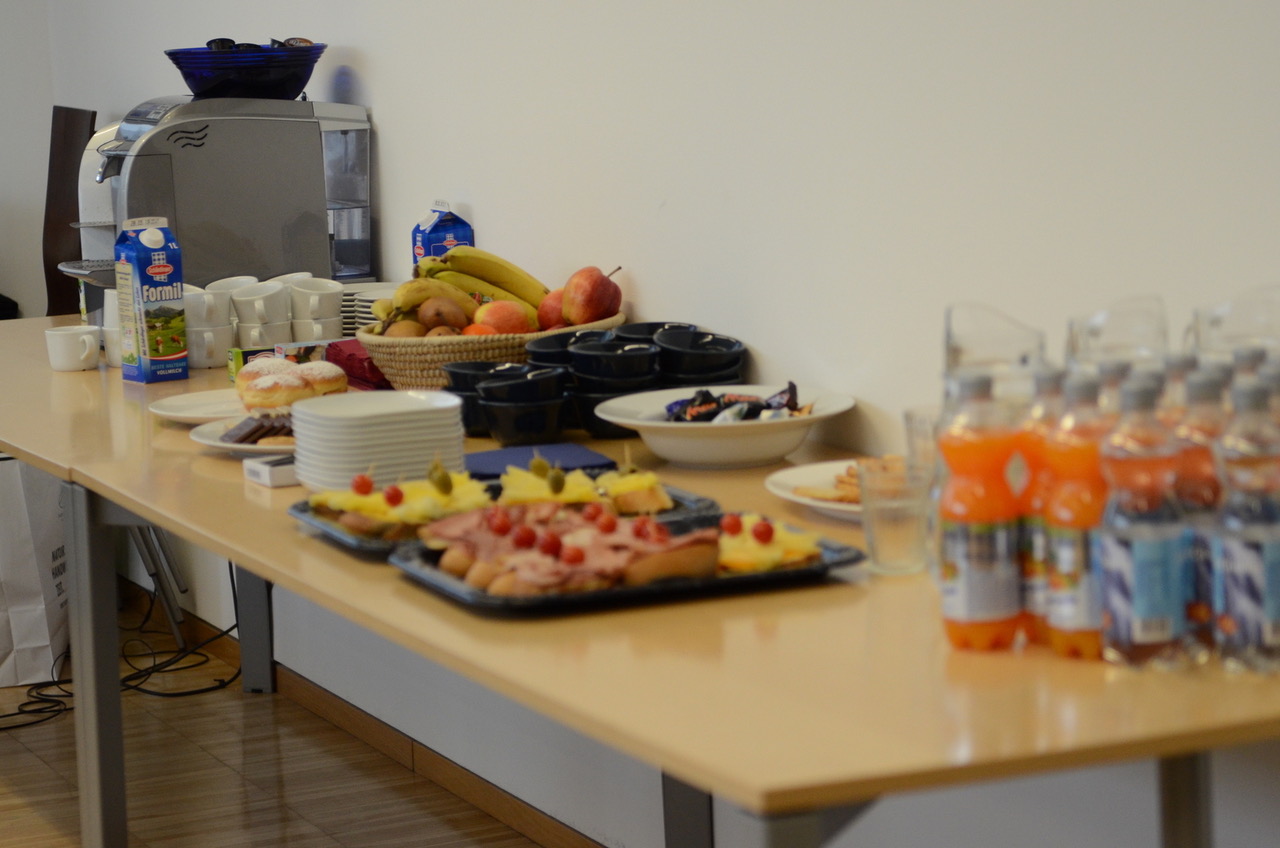 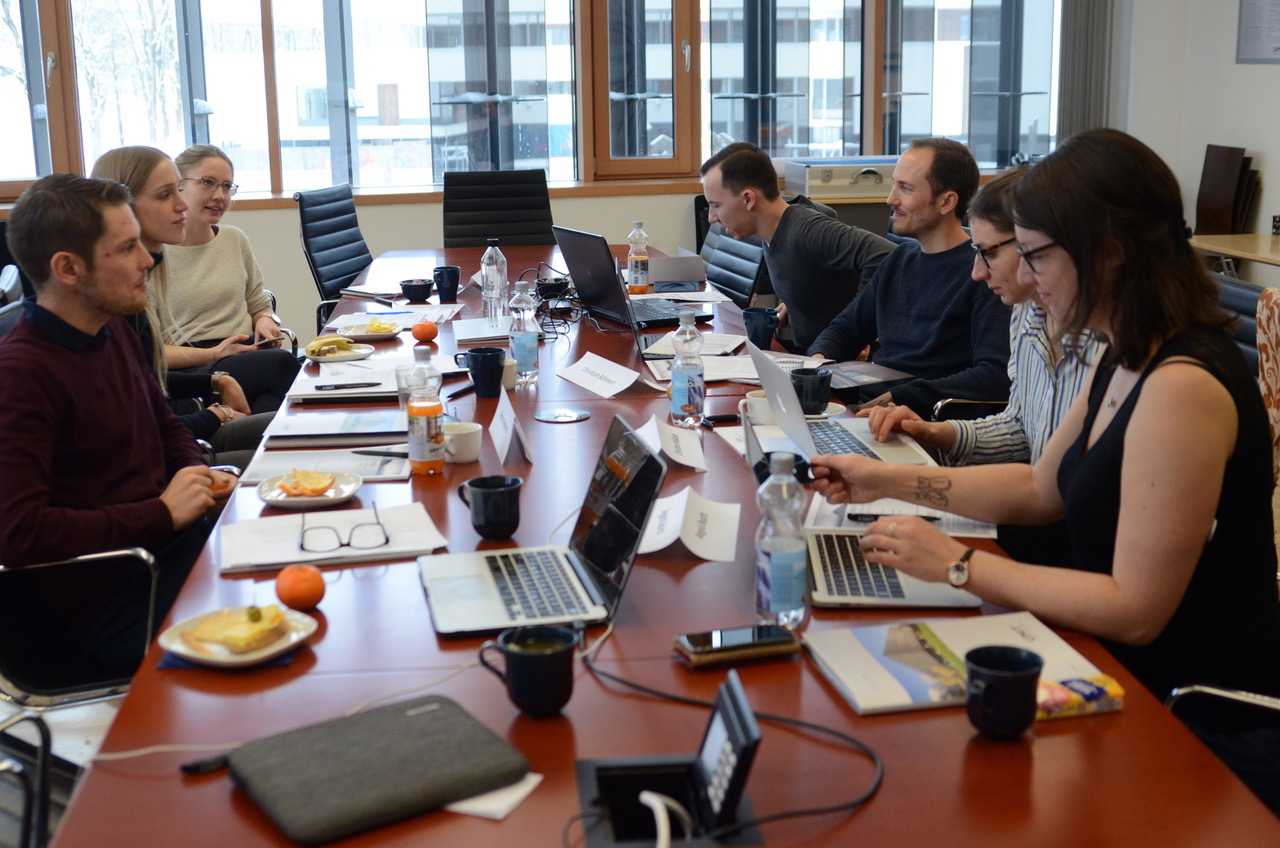